06 September 1901, President William McKinley was in Buffalo, New York shaking hands with people when he was shot twice in the abdomen. He died eight days later on 14 September. President McKinley was the third president to be assassinated, following Abraham Lincoln in 1865 and James A. Garfield in 1881. After the assassination of President William McKinley, Congress informally requested that the Secret Service provide presidential protection. A year later, the Secret Service assumed full-time responsibility for presidential protection.

The President of the United States has Secret Service Protection until the end of their life. Most, if not all, Americans know that the President has armed guards surrounding him everywhere he goes. Even though this is common knowledge, it has not deterred people with guns from taking shots at, hurting and sometimes, killing the President. Below are a few examples of President that have been shot at since the early 1900’s, please note that this list does not include all of them:

I know more about public education in America than the Secretary of Education, Betsy DeVos. Teacher’s salaries are pathetic, they are not given the supplies to do their job, their classrooms are becoming overly crowded and they are not allowed to discipline their students. What idiot in the United States government decided that instead of actually helping the messed up education system in the country and tackling the gun laws and the assholes at the NRA, decided that we should just make sure teachers have guns in classrooms??? Armed Police officers across the United States are shot and sometimes killed by guns. People, are shot with their own guns in their own homes.

If anyone thinks that teachers having guns in the classrooms would prevent active shooters in schools across the United States, I would like to remind you that we have had Presidents shot while surrounded by some of the best trained armed guards in the history of the world. Guns in the hands of teachers are not going to prevent gun violence in schools. The US needs to create real gun laws and get rid of the vague and senseless 2nd amendment. The NRA is a national terrorist organization, Dana Loesch is a Terrorist. Any questions? 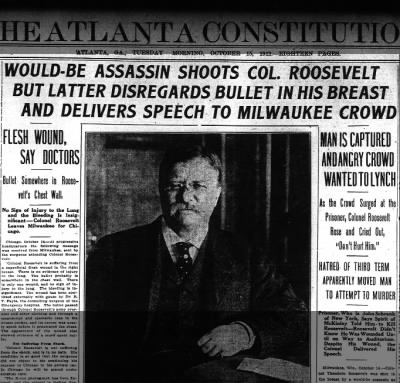 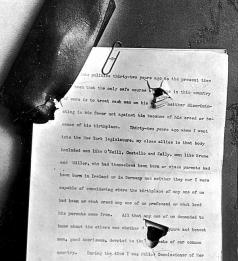 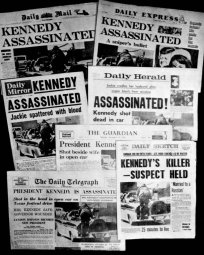 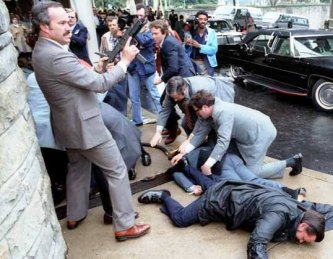 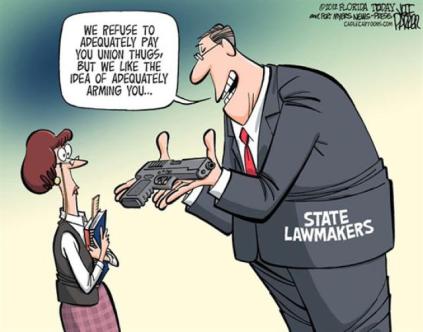 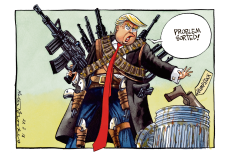 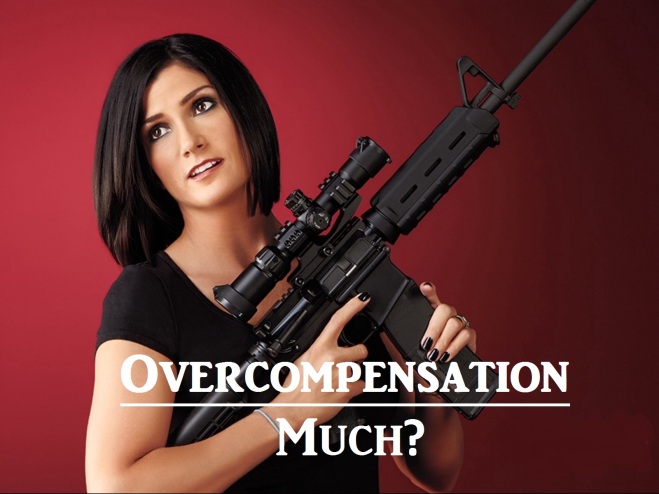