Im Si-wan (임시완) is the star character in the 2014 South Korean TV show Misaeng. His character in the show is an incredible Go (baduk) player, but after his father’s death, he was unable to become a professional despite his talent. He is then offered an internship from a family friend at an established company that hires only well educated individuals. He plays naive and coy very well, but he also has a few moments of triumph and his underdog character will keep you intrigued to see how he does for himself.

He is a great actor and a real cutie. He also sings and is a TV host. Those gorgeous eyes and delicious lips will keep you captivated for hours on end. Check out his photos below: 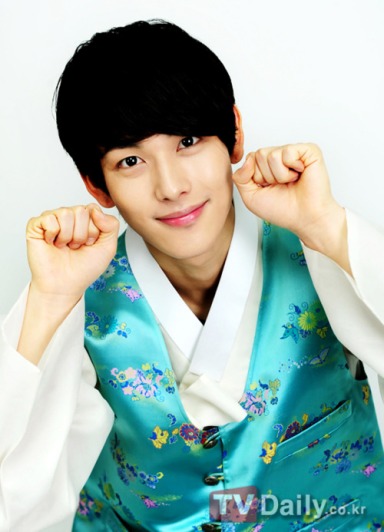 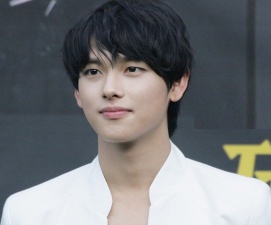 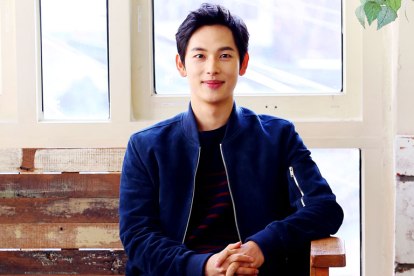 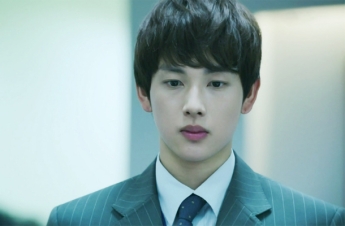 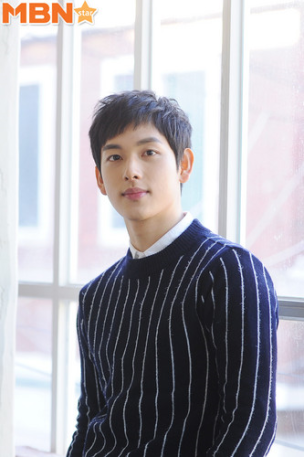 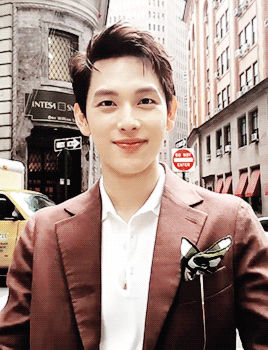 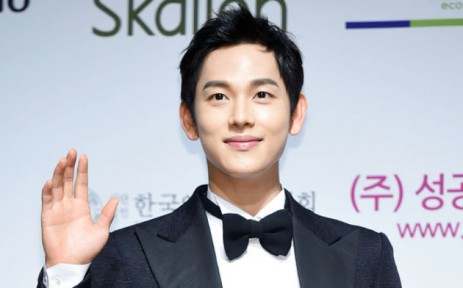 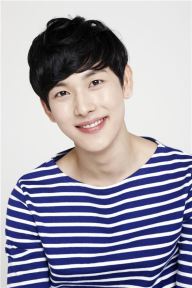 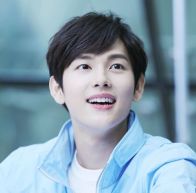 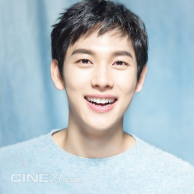 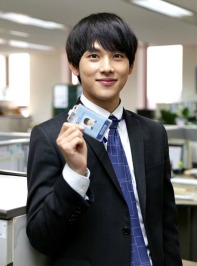 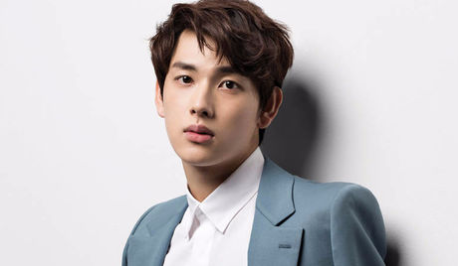 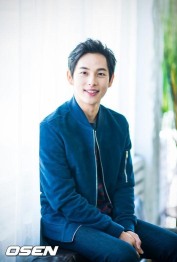 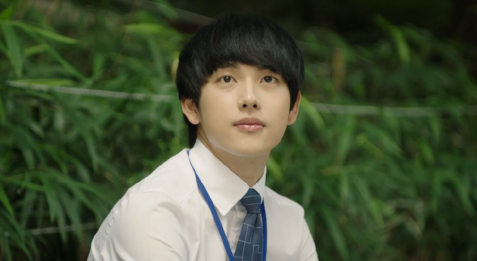 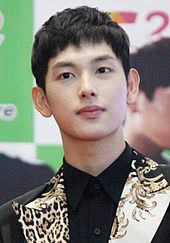 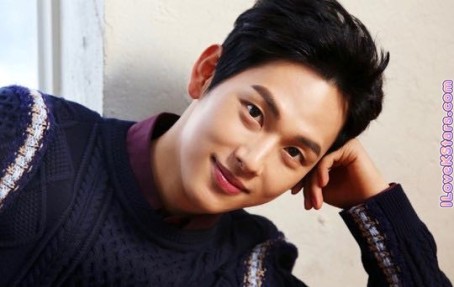 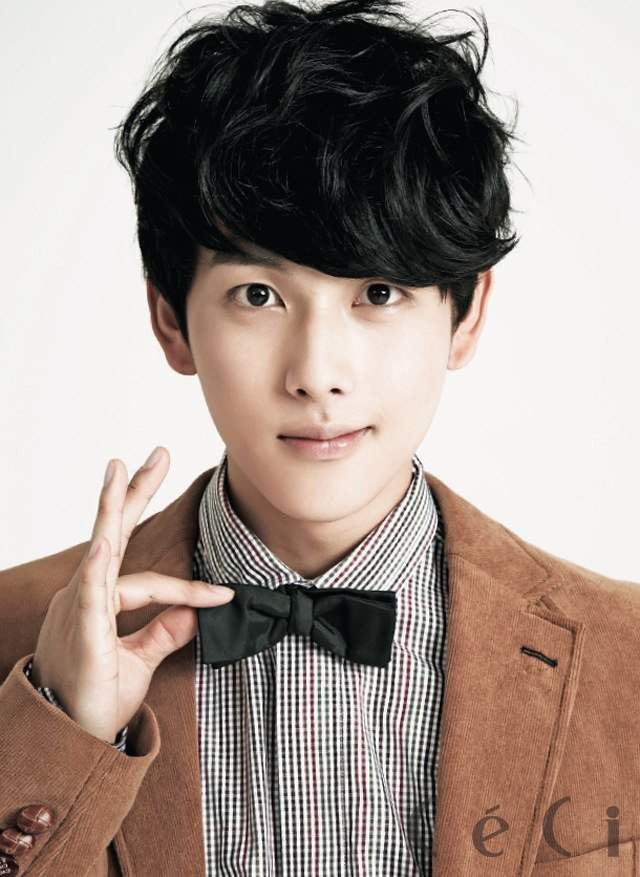