2018 is coming to an end. It was a year that was filled with mixed emotions for me, but overall, I am glad to be looking towards to future. Starting the year off in Paris, what better way is there to start a New Year? Ending the year in a new city with new and old friends, just amazing.

Some highlights for me of 2018 include:
1. Relocating to Boston and starting a great new career here
2. France winning the World Cup
3. 한국어에 대한 지식 향상 (Continued learning Korean)
4. More Americans realizing how dangerous the GOP and Trump are
5. Taking better control of my Type 1 Diabetes
6. Crazy Rich Asians took the world by storm, and proved that an All Asian cast can lead a movie as good, if not better than an all white cast.
7. Kristina gave me a sewing machine and it has reignited my passion for sewing and crafting.
8. Successfully plotted my theft of the Hope Diamond (to be continued)
9. Two week vacation spent with my Sister and Brother in law in Denver (That was awesome)
10. Catching up with friends I haven’t seen in years, its good to get reconnected with you amazing people.

I really hope that 2019 is a year of prosperity, happiness, love and achievement for everyone. We all need an amazing year so I hope that everybody tries their best to help others, and make the world a better place.  Much Love, Kevin 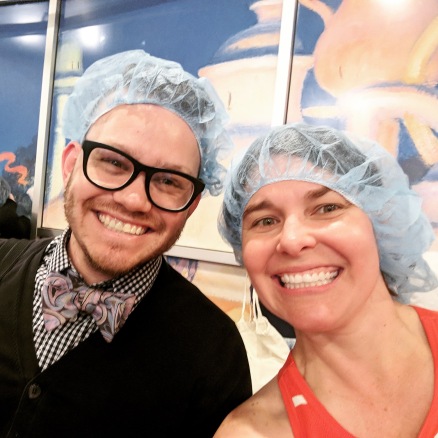 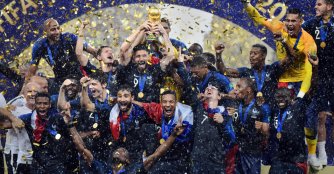