Although I have never claimed to be an American, for the many obvious reasons, speaking a language aside from English has to be one of the worst faults that Americans have. I have lived in France before, and I have delved so deep into Rosetta Stone I’ve thought about becoming a professional spelunker. Speaking another language, in another country has to be one of the most daunting acts one can do.

Living in Paris for these last 6 days has made me appreciate how much better the rest of the world is compared to the United States. In other countries learning another language is almost mandatory, while in the US it is just a class one takes in high school. Usually taught by people who know very little of the language and culture. Let me stop here and say that Mrs. Adkins and Mrs. Gonzales were both amazing foreign language teachers. These were my two high school teachers, both passionate and well educated on their subjects. However, for most Americans learning a foreign language is just a ditch class. I wish I could go back to my elementary school days and pick up a French dictionary, as well as a Chinese, Japanese, German and Sanskrit dictionary too. I know that when I adopt kids, they will speak a minimum of 4 languages, and I will be there learning right beside them.

I digress. Living in France these last 6 days I have had to use every French word in my vocabulary to get by. Ordering at a bar or restaurant has been easy. Asking for & understanding directions to certain places has been a bit more difficult. Giving directions to French citizens who have never been to Paris before has been the most difficult. One woman who can out of a parking garage ran up to me and was begging to know where the avenue Republic was. I simply informed her that it was the giant street right behind her. She heard my fake French accent and said, in the most pathetic way, “Merci monsieur.” How is it that I feel bad for helping someone? No, I am not French by birth, but I am by blood and at very least I know my way around. Oh well.

My fake French accent is the best, no body knows I’m not French….however, those who do, a mere 90-99%, usually start speaking English to me after I say something in French. I’m guessing that  the French know how lazy Americans are and don’t want to suffer through our butchering of the beautiful French language. But Come On! My French is not that bad. Please speak to me in French, I need the practice.  I am sure that most of this is because I live in Paris and if I were outside of a major  city, I would have to use proper French to order a cup of water.

I always look at people in the eye when I order something or ask a question. A) it’s just good manners but B) I like to see what they are thinking when I use my French. Most of the guys at the gay bar adore my French and compliment me profusely on how well I speak it. But at any other local throughout the city the first look in their eyes are “oh fuck, an American who thinks they know our language!” This look has haunted me since my first trip to Paris over 15 years ago.

I want to apologise for myself and all Americans because of our poor education system. In the United States, a foreign language is just a class we are required to take. If the US cared about other cultures or countries at all, perhaps it would be something better. Unfortunatly, with the current administration, nobody matters except Straight white American men. I apologise to the entire world for this. This is another leading factor to me leaving the US.

I have a great deal of respect for anyone who speaks more than one language. It is not an easy task, and can be difficult and embarrassing to use it sometimes. My friend Vatsana who speaks French always apologises to me for his poor English. I told him that he speaks the language better than half of the United States and he should never apologise for it. I hope that one day, when Hillary is president (in a parallel universe) every American school child will speak at minimum 2 languages.

Now, think hard about what language would be beneficial to you. Maybe you eat at a Thai restaurant ever week and want to order your food properly. Or maybe you want to visit south America and not look like an American fool. There are so many to choose from, don’t be shy. Thought of One? Good, now take the first steps to learning it. Duolingo is a good starting off point. Rosetta stone I always a good option. Look for language classes in your town. There are so many options available. I hope to speak to some of you in French one day.

P.S. when drinking in a foreign land, you might lose the language you have learned and revert to songs that use a few select sayings. As I have found out this evening, in a gay bar in France, if you say “voulez vous coches avec moi, c’est soir” you will get many “Ouis” and a few enthusiastic “mais ouis.” I mention this so that you avoid it and will not get propositioned while in the toilet. 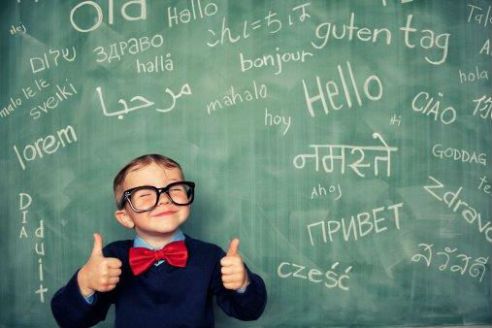 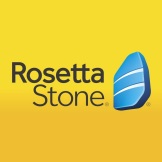 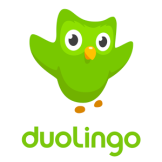 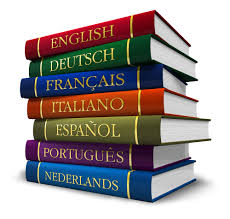 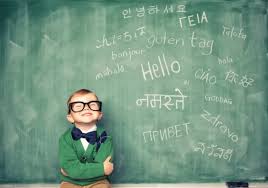