In all reality, I want to visit every country in Asia, but I am going to need to take a full year off from all other priorities and sell my soul for enough funds to afford the trip I desire. (Pricing for my soul available upon request). Below is the list of places I intend to visit the first trip, and as you can see from my map, I intend to plan the second trip hitting other countries that I missed on the first. There will have to be a fourth and fifth trip of course, but lets tackle the first few before I get too ahead of myself.

I do want to hire a tour guide to take me around in each country so that I do not miss anything. I also am going to try to learn a few basics of the language before I go. I’ve started with Hangul (the Korean alphabet) and it could take me much longer than expected. My good friend Jeff went on a gay cruise to parts of Asia a few years ago and he described it so beautifully, they took care of necessary visas and tour guides, outings, etc. So, I am also considering a cruise as an option. Either way, I am really looking forward to this two week to two year adventure!

Ayutthaya– the second capital of the Siamese Kingdom after Sukhothai is abundant with crumbling temples and ruins for history buffs, such as myself.

Bangkok- Arguably the most visited city in the world has every to offer visitors.

Si Satchanalai– A park with over 204 ancient relics. 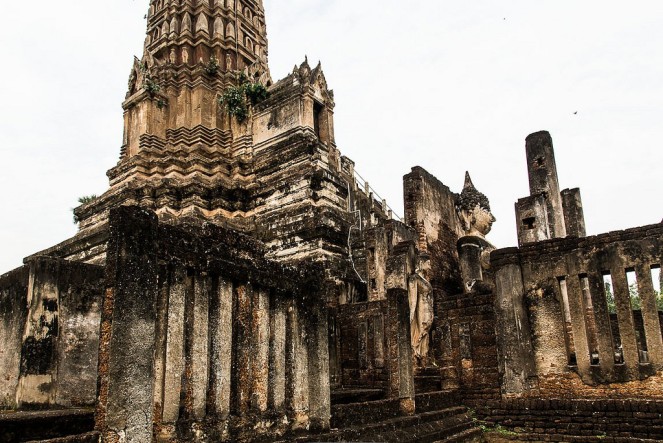 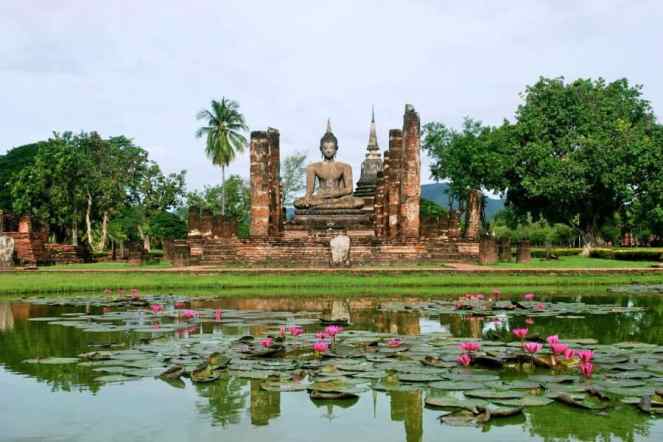 Angkor Wat– is a Temple Complex on over 400 acres of land. Completed near the end of the 12th century, its a beautiful and peaceful place of worship.

Preah Vihear Temple- Angkor Wat is gorgeous but has become more popular over the years. I just learned about the Preah Vihear temple which was constructed between the 9th and 12th centuries and is less visited by tourist.

Hanoi– The capital city of Vietnam has so much to offer. Museums, Gardens, ruins, and more, this could be an entire month destination.

Ho Chi Minh City (a.k.a. Saigon)- is the city with the largest population in Vietnam. This city has a large French influence still present in abundance, but you will definitely get to experience the Vietnamese food, entertainment, history, art and architecture.

Hạ Long Bay- The legendary bay is scattered with thousands of limestone karsts and isles in various shapes.

Ngũ Hành Sơn– The marble mountains or five elements mountains are filled with caves and tunnels and a few Buddhist themples mixed in as well. 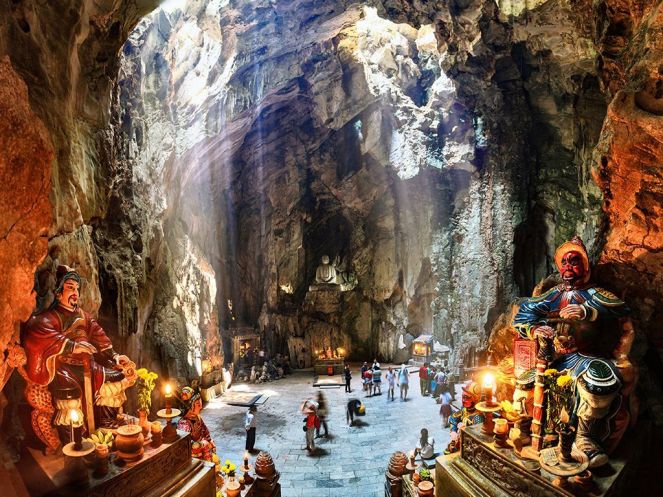 Hong Kong– with a population of over 7 Million people, I am sure I can find enough to do to keep me busy.

Republic of Korea
(ok, so to be honest I’ve fallen in love with so many Korean men from KPOP groups and KDramas…if I find an eligible & attractive man while here, I might not return.)

Seoul– the capital city with a population over almost 10 million people. So many gorgeous sights, museums, natural attractions and historical places to visit, I would enjoy staying here for a few months. 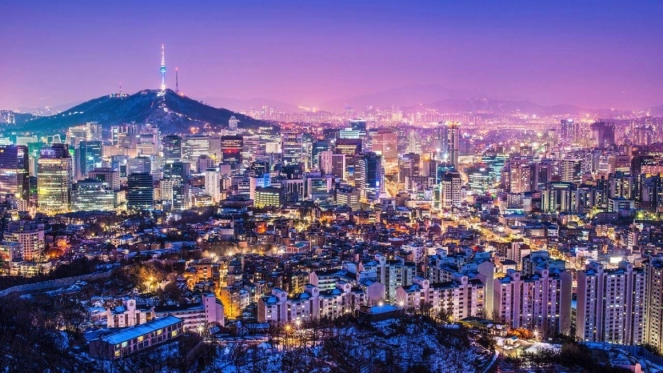 Jeju Island– a perfect retreat from the large cities of Korea, this peaceful island has beautiful lava tubes to explore and an abundance of nature to get lost in.

Tokyo– The capital city of japan and the most populous metropolitan area in the world. I have fallen in love with this city from watching the Midnight Diner: Tokyo Stories on Netflix. I think I might only appreciate the inner city during the late night hours.

Kyoto– the formal capital of Japan for over 1000 years. Kyoto was removed from the atomic bomb  target lists because of personal intervention by the secretary of war, Stimson. He wanted to save the cultural center, knowing this because he spent his honeymoon here and later visited for diplomatic reason. 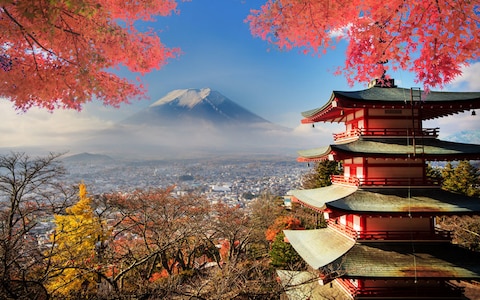 Osaka– This city is filled with history, fashion, entertainment and culinary delight. There is so much to do and try and taste, I cant wait.

Mount Kōya– South of Osaka is a temple settlement for Shingon Buddhism, first settled in 819. What’s even cooler though is that the monks allow visitors to stay overnight. I can feel inner peace getting closer! 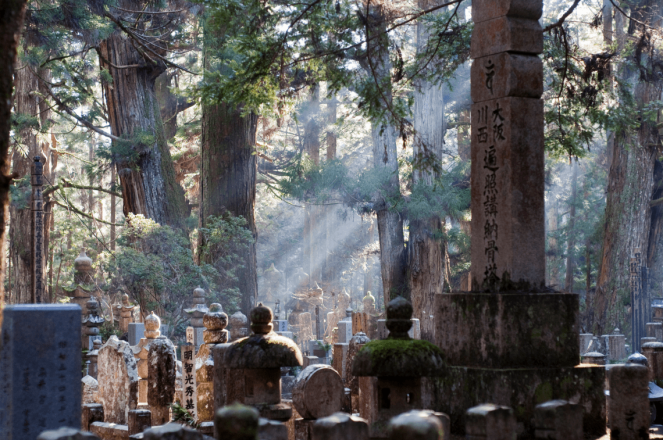 As you can see there are a lot of beautiful and historical places I am desperate to see and visit. If I missed something that you think is absolutely necessary for me to see, please leave a comment below. I am trying to decide what time of year would be best for me to go and see all that I want to see, with the weather cooperating to my liking. I am thinking late autumn would be ideal, cooling temperatures and maybe even snow. (Wishful thinking). Again, any advise or suggestions are highly encouraged. 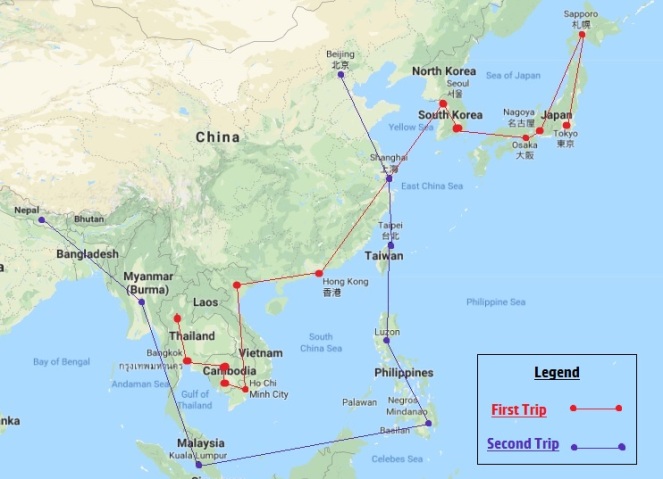