I have been a fan of Peanuts for as long as I can remember. Charlie Brown can be both optimistic and pessimistic depending on the day, but his optimism always shines through for me. No matter how bad the situation, be it flying a kite, losing at baseball, aching for the little red hair girl or being put down by his friends, Charlie Brown doesn’t give up. Often described as a Lovable Loser, Charlie Brown has always been a character that I can relate to.

A Charlie Brown Christmas came out 20 years before I was born, but is still enjoyed over 50 years later. Charlie Brown searches desperately for the meaning of Christmas navigating through the commercialism. I don’t know if it’s ironic or just sad at how much worse commercialism is now, year round for every “holiday.”

It’s the Great Pumpkin, Charlie Brown is another TV special that is aired yearly. Linus’ undeterred faith is one major take away from this, as an adult I giggle at the line “when you stop believing in the fellow with the red suit and white beard who goes, ‘Ho Ho Ho.'” Charlie Brown was invited to the party, even if it was a mistake. We also get to see the World War II Flying Ace. My family had a recorded version of this off of TV from the early 1980’s and I loved watching all of the old commercials for York Peppermint Patty, Tootsie Rolls and McDonald’s.

Snoopy, Come Home showed Charlie Brown worried about Snoopy’s mysterious disappearance. Snoopy actually went to see his previous owner who is unwell and in the hospital. “No Dogs Allowed” was a common theme in the feature film, and provided wacky adventures for Snoopy to overcome. One highlight is that this is Woodstock’s first appearance in a movie/TV special.

Race for Your Life, Charlie Brown is an adventure where the whole gang going to a summer camp. They encounter a group of bullies as soon as they arrive and have to deal with them throughout the movie. Charlie Brown is hoping to gain confidence and leadership while at camp, even though Peppermint Patty walks all over him and everyone else. I’m not sure what kind of summer camps have river rafting races that last for days going through the mountains with snow storms and on a river that has blasting going on, all without supervision, but sign me up!

Bon Voyage, Charlie Brown (and Don’t Come Back!!) Has to be one of my all time favorites. Here Charlie Brown, Linus, Peppermint Patty, Marcie, Snoopy & Woodstock go to England and France. Again, no adult supervision, at all, so it’s a good thing that Snoopy has his driver’s license. Marcie being the only one who speaks French is really only helpful when cursing at drivers on the road. In the film the guys stay at a Chateau in Le Heron, France, that is based off of a real chateau there, and was drawn almost exactly as it was when Charles Schultz saw it during his war time. I really want to visit the chateau, but it is privately owned. This movie is what really got me in the mood to travel, and kick started my Francophilia. Plus, I learned my first French from Charlie Brown when he ordered a load of bread: “Une loaf de bread, s’il vous plait. Merci!” One very odd thing about the end credits in the movie is a drawing of the French Flag, the Union Jack and the American flag. All is well except that the French Flag is backwards showing it Red, White, Blue. You would have thought someone would have caught that.

Why, Charlie Brown, Why? is a TV special that aired in 1990. This special is very different from most other Peanuts shows as it deals with a very real and serious issue. In the show, a new character who is a close friend with Linus is hospitalized and learns that she has Leukemia. The mood for the entire episode is somber and goes in to more detail than expected on the disease. This came out a year before I was diagnosed with Type 1 Diabetes, and as a young child this episode prepared me for the weeks I would spend in the hospital. When my mother was diagnosed with cancer after that, I hoped it would end as happily as it does in the TV special. Sadly it did not, but I think watching the special helped me a little understand what was going on.

Charles M. Schulz was a real genius. He created such an amazing comic strip that reached out to generations and was always evolving with the times. I was lucky enough to go to the Charles M. Schulz museum in Santa Rosa, California and it is a pilgrimage that I highly recommend to anyone who is a fan. I was incredibly nervous when I found out about The Peanuts Movie that came out in 2015. I was worried that all of the essence from the original series would either be lost, or mutilated, but I was relieved and happy with the work that they did. Thank you Charles M. Schulz for Charlie Brown and the entire Peanuts gang. Oh Good Grief! 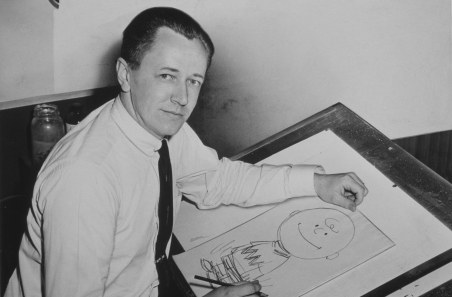 1978: Portrait of American cartoonist Charles M Schulz (1922 – 2001), creator of the ‘Peanuts’ comic strip, sitting at his studio drawing table with a picture of his character Charlie Brown and some awards behind him. Schulz created the comic strip in 1950. (Photo by CBS Photo Archive/Getty Images) 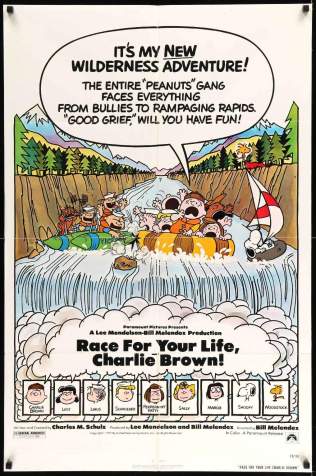 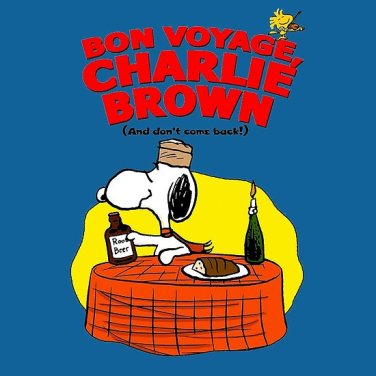 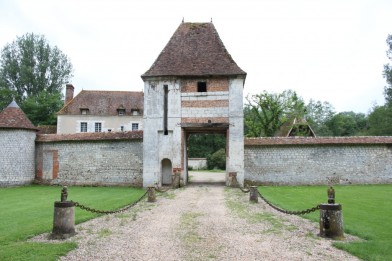 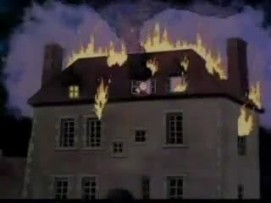 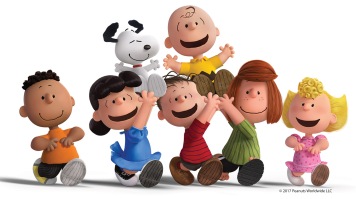 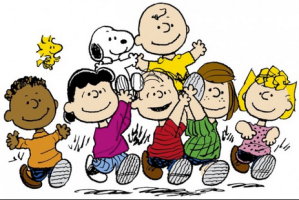 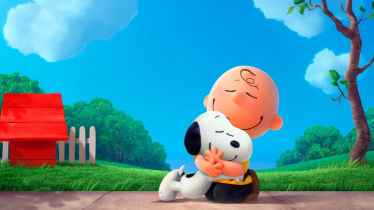 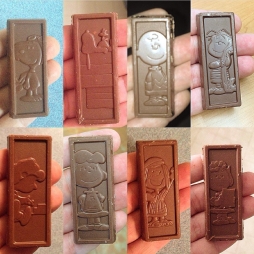