Bessie Lee Adams Kruse, my grandmother on my mother’s side, was born on Friday 7 December 1934 in Taylor, Texas, the daughter of Levi (Lee) Adams and Bessie Marie (Walker) Adams. Growing up in Hutto Texas, she was active in her school, including being the editor of the school paper and voted as the school’s homecoming queen. She and her sister, my great aunt Marilyn,  have always had a close relationship which lasted my grandmother’s entire life. She married and had three children, my amazing mother, and my two uncles Michael and David.

As far back as I can remember she worked at the local TV station KXAN news 36. I felt so special when she took me on a tour of the tv studio, as everyone knew who my grandmother was and she seemed so important. A few years later she even had her own sports segment on the channel called “Bessie’s Big Hits” where she reviewed more of the comedic plays that had happened at the games. When I was younger I always got jealous because my sisters got to go on day trips with my mom and grandmother, just the four of them. They would go shopping and then have a nice long lunch at a fancy restaurant. The shopping part I wouldn’t have cared for, but the lunch part always sounded awesome. Now when I said fancy restaurant, I was speaking for my 5 year old self, in reality it was an Olive Garden. My grandmother was a fabulous cook, oddly enough, the most delish meal I think she ever gave me was a tuna fish sandwich with apple cut in to it. I know it sounds weird, but it changed my life. My grandmother always had Hershey’s Kisses in the fridge and a pack or two of gum in her purse.

Christmas eve celebration was a big event at her house. We would all gather there for dinner and unwrap presents, it was a special treat for all of us. The first tree I remember was huge and covered in blue lights, it was gorgeous, but I thought it was different because I had only known colorful lit trees from my house. As the years went by, she purchased a new tree with colorful lights built in, it was a change, but I still remember the old blue lit tree.

When I was diagnosed with Type 1 Diabetes I was stuck in the hospital during Halloween, my parents had both been with me at the hospital so my grandmother brought my siblings in to visit me. She also brought me candy! I thought I would never see candy again, but she informed me it was sugar free so it was ok to have. Unfortunately sugar free candy options in the early 90’s was a terrible hard candy. But it was still incredibly sweet of her. When I was in high school my grandmother retired from her job at KXAN and she seemed to get even more liberal than I had known her to be. She even jokingly asked if I had any friends where she could get some pot from. After my mom had passed away, spending time with my grandmother was difficult at first, but became much easier as time went by and it was very comforting having her available.

My grandmother was a strong, independent, intelligent, beautiful, funny, caring, sincere and generously loving woman. She was taken from us way too early. This year she would have been 85 years old, which is odd to think about because she was always so active and energetic. I miss her very much, but I am thankful to have had her in my life.

I love you, Gran! 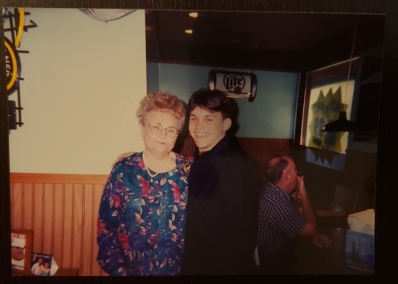 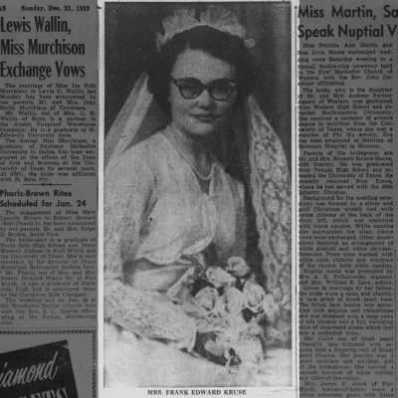 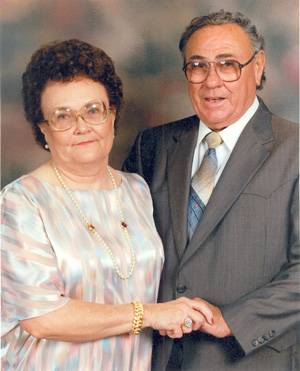